To share your memory on the wall of James Hayes, sign in using one of the following options:

Leonard was born Monday, February 6, 1928, in Woodbury, TN, he was the son of the late Isaac Hayes and the late Dolly Saddler Hayes.

Leonard served in World War II in the U.S. Army.

To send flowers to the family or plant a tree in memory of James Leonard Hayes, please visit our Heartfelt Sympathies Store.

Receive notifications about information and event scheduling for James

There are no events scheduled. You can still show your support by sending flowers directly to the family, or planting a memorial tree in memory of James Leonard Hayes.
Visit the Heartfelt Sympathies Store

We encourage you to share your most beloved memories of James here, so that the family and other loved ones can always see it. You can upload cherished photographs, or share your favorite stories, and can even comment on those shared by others.

Posted Jul 10, 2019 at 02:03pm
May the Lord comfort you and the family during this difficult time. Leonard was loved by us and we enjoyed hearing his stories. Love, Lisa, Amy & Nicole
Comment Share
Share via:
C

Posted Jul 10, 2019 at 01:55pm
He was the sweetest man ❤️ One of my memories will be of him humming and trying to remember lyrics to songs. He loved to entertain his family when we came to Tennessee to visit. His music was a part of my life and now that his songs are on CDs it will be passed down to other generations. Rest in Heaven Leonard, you were loved by so many 🙏 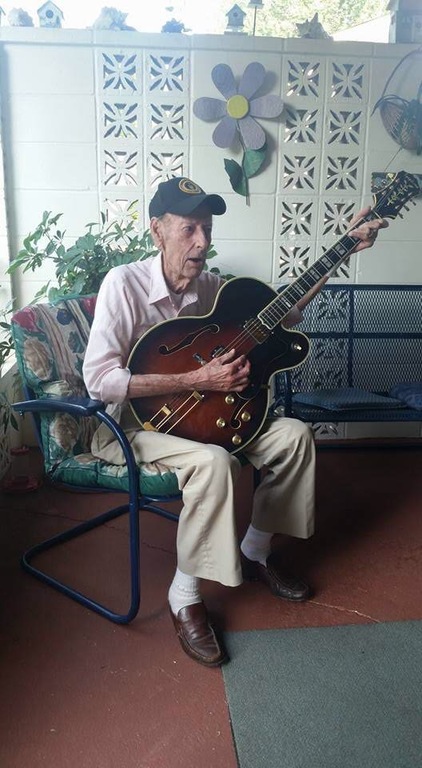 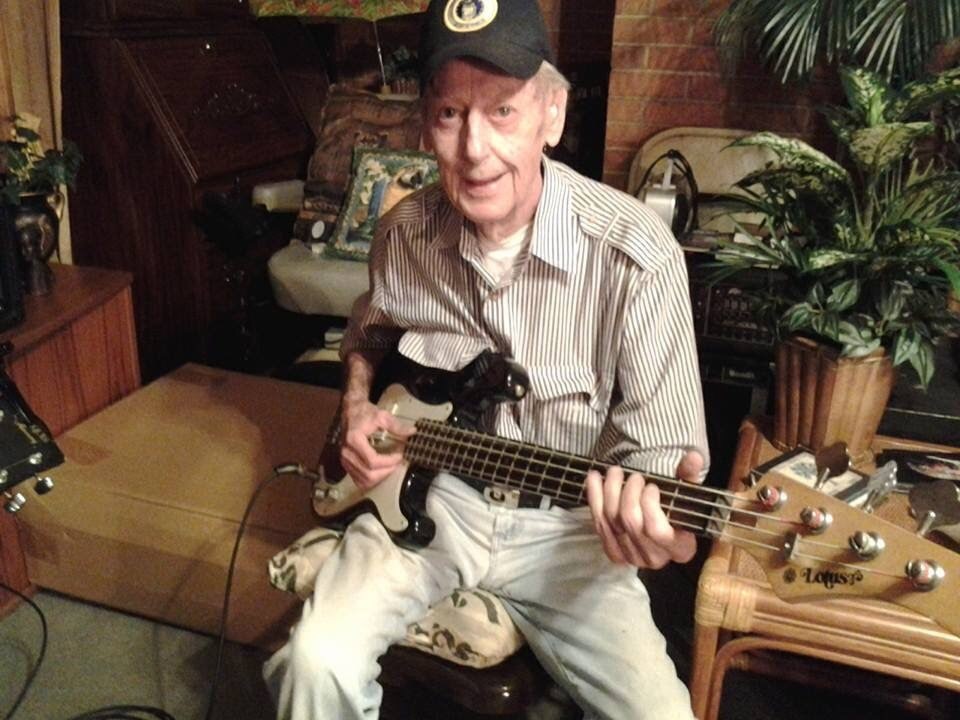 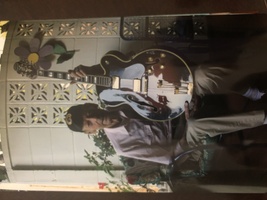 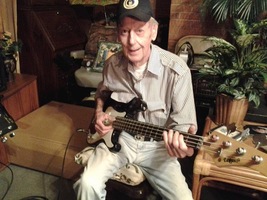 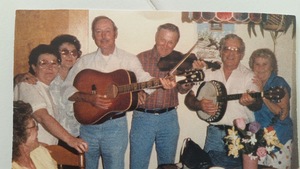