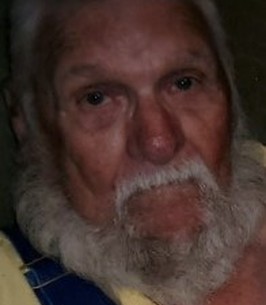 Paul Ray, age 84 of McMinnville, Tennessee passed from this life on Tuesday, September 21, 2021, at Saint Thomas Rutherford Hospital in Murfreesboro, Tennessee from an extended illness.

Paul was born Sunday, October 11, 1936 in Manchester, Tennessee, he was the son of the late William Ray and the late Essie Earlene Prater Ray.

He was a US Navy Veteran of Vietnam.
He was a member of First Baptist Church of Smartt.

In addition to his parents, Paul was preceded in death by his brother Calvin Ray and Wayne Ray and a brother-in-law Robert L. Cantrell.

A Graveside service will be at 2:00 PM on Saturday at Gardens of Memory Cemetery located at 5201 Manchester Hwy. Smartt, Tennessee 37378 with the Johnny Newby officiating.

The family request everyone at the graveside wear a mask.