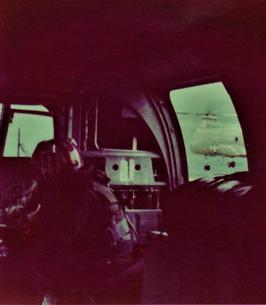 Kenneth Joseph Johnson, , 65 of McMinnville, Tennessee former of Michigan passed from this life on Wednesday, January 26, 2022, at his home.

Mr. Johnson was born on March 1,1956 in Detroit, Michigan to Donald Johnson and Barbara Atherton. Kenneth served in the Marines from 1973-1977 as a helicopter mechanic in the Vietnam War. He was a talented mechanic, handyman and hard worker.

He worked for many years as a master electrician for the United States Post Office. After retirement, he and his wife, Angie enjoyed traveling, especially to Mexico.

At his request, no service will be held.
In lieu of flowers donations can be made to the Disable Veterans.