To share your memory on the wall of Joseph McReynolds, sign in using one of the following options:

Joseph was born on Thursday, July 10, 1941 in Milan, Tennessee, he was the son of the late Joseph McReynolds Sr. and the late Sophia Bryant Stiles. He was the husband of Dorothy McDowell McReynolds.

He was a Veteran of the U.S. Army and was station in Korea.
He was a member of Blue Springs Cove Church of Christ.

Funeral Service and Military Rights for Mr. Joseph Owen McReynolds will be held on Monday, October 26, 2020 at 2 PM at the Gardens of Memory Funeral Home in McMinnville TN. Officiated Gary Newby and Jerry Hudson.

Interment with Military Rights will be in the Gardens of Memory Cemetery In Smart Station TN.

To send flowers to the family or plant a tree in memory of Joseph Owens McReynolds Jr., please visit our Heartfelt Sympathies Store.

Receive notifications about information and event scheduling for Joseph

We encourage you to share your most beloved memories of Joseph here, so that the family and other loved ones can always see it. You can upload cherished photographs, or share your favorite stories, and can even comment on those shared by others. 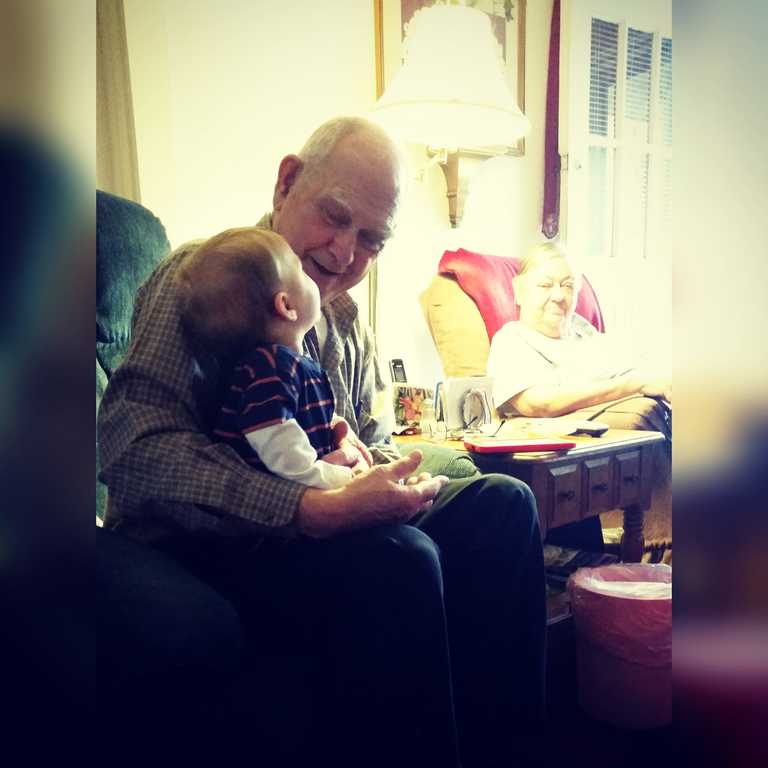 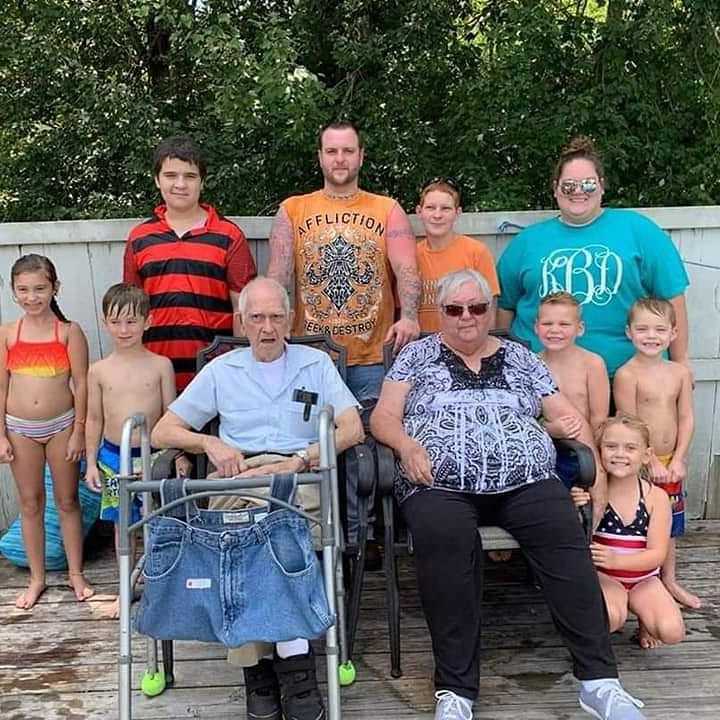 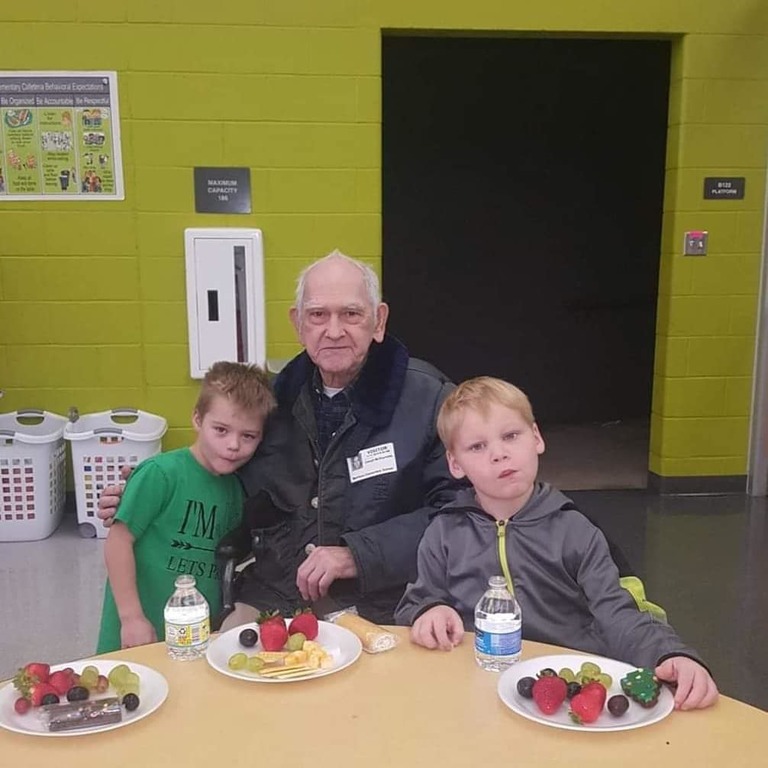 Posted Oct 24, 2020 at 07:37pm
Dad I can never thank you enough for all you have done for me & been there for me so many times in my life & kids . You never saw a stranger or never turned your back on anyone that need help . You set an example of a true husband ,father, grandfather & great grandfather . I am going to miss our talks & your advance you were truly loved & will be missed more than anything not just from me & kids but by so many . Rest in peace dad I love you
Comment Share
Share via:
KB 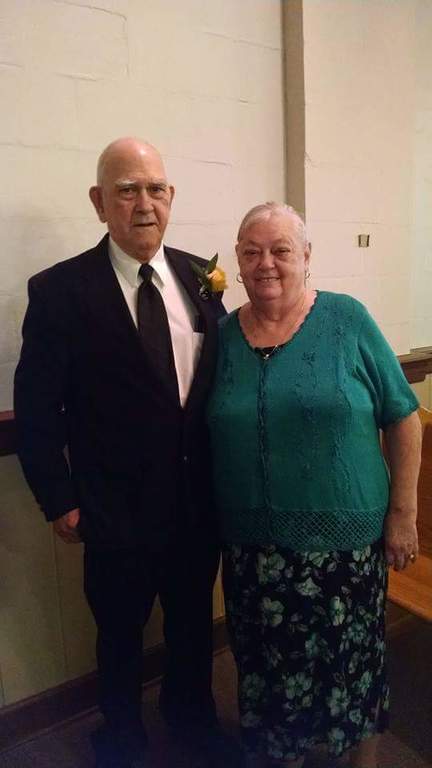 Posted Oct 24, 2020 at 05:47pm
I love you pa you was a great man and taught me alot about life. Rest easy and know you will always be remembered and loved dearly 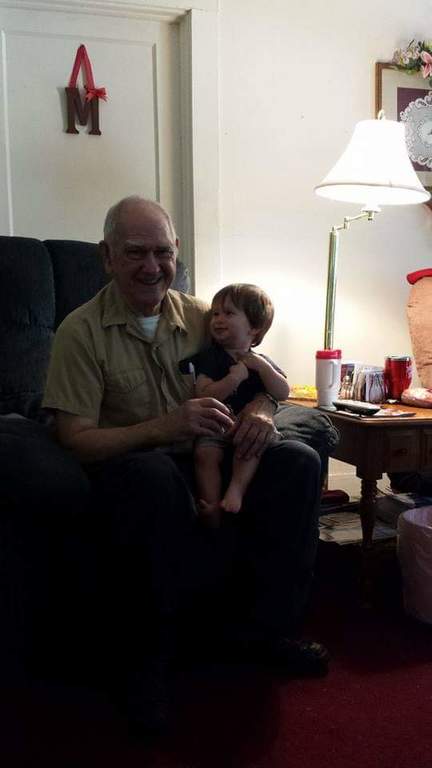 Flowers were purchased for the family of Joseph McReynolds. Send Flowers 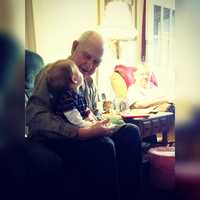